By Redaksi 3 on October 22, 2019Comments Off on VP AMIN, MALAYSIAN KING DISCUSS ENDEAVORS TO FIGHT RADICALISM

“I called on Malaysia together to develop a peaceful and tolerant Islam as ‘rahmatan lil alamin’ (graceful for the universe), so we can prevent the spread of radicalism in Islam,” Amin stated in Tokyo on Tuesday.

He pointed out that Indonesia, with the world’s largest Muslim population, along with Malaysia play a pivotal role in developing Islam “wasathiyah,” a middle path or moderate Islam that justly balances the way of life, avoids extremes, and believes in doing things in moderation.

Both countries are expected to maintain peace in Southeast Asia.

“Indonesia and Malaysia are both Muslim-majority countries. At the same time, the ASEAN is facing the emergence of radicalism and intolerance,” Amin pointed out.

Both leaders held the meeting at 10 a.m. local time at the Imperial Hotel, Tokyo, before attending the coronation ceremony of Japan’s Emperor Naruhito.

Malaysian King Sultan Abdullah is the fourth state leader to have paid a courtesy call on Amin after his inauguration. 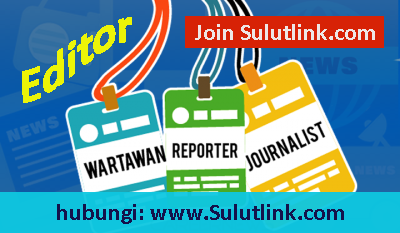