Department of Public Works: 1852 Km Highway by the End of This Year

Redaksi Sulutlink August 12, 2019 Berita Utama, English, Nasional Comments Off on Department of Public Works: 1852 Km Highway by the End of This Year 237 Views

The ministry had planned to develop 1,852 kilometers of highway by this year’s end in order to boost connectivity between regions and enhance efficiency in terms of the distribution of goods and services, Hadimuljono noted.

“By May this year, we have operated highways, with a total length of 949 kilometers, and we will soon add 406.14 kilometers more,” Hadimuljono added.

However, the work on most highways had yet to be completed, but their construction had reached 66.4-97.1 percent completion.

For instance, construction of the Tebanggi Besar-Pematang Panggang-Kayu Agung Highway in South Sumatra Province had reached 94.33 percent completion. The ministry had targeted to complete the construction by September 2019. 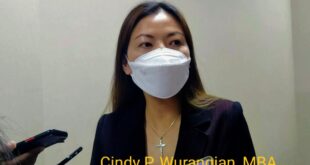 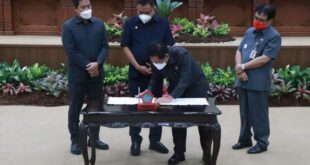 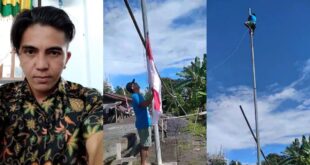 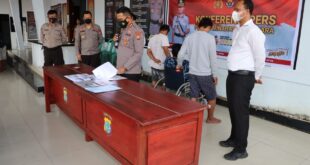