Busan, South Korea, 25/11 Sulutlink – Indonesian Ambassador to South Korea Umar Hadi pointed to an increase in bilateral trade between Indonesia and South Korea over the past five years.

“According to the latest figure, it reached a total of US$20 billion in 2018, comprising our exports worth around US$11 billion and our imports of some US$9 billion. We enjoyed a surplus of US$2 billion,” he remarked while accompanying Indonesian Foreign Affairs Minister Retno Marsudi during a press conference in Busan, South Korea, on Sunday evening.

The Indonesia-South Korea trade performance was productive since both countries traded complementary commodities.

“Hence, we still have opportunities to offer more,” he remarked.

South Korean companies have invested in Indonesia in textile, garment, and footwear industries, among others.

“If we notice in Kerawang, Purwakarta, Bandung District, the garment factories belong to Korea. It is for export. Now, it begins to shift to Central Java, such as in Tegal, Kendal, and Semarang,” he noted.

South Korea has also begun entering major industries, such as petrochemicals. Lotte Chemical, for instance, last year, conducted a groundbreaking ceremony for investment worth US$4.3 billion.

Korea has also invested in infrastructure, such as power plants in East Java, Cirebon, and West Java, he remarked.

Minister Marsudi affirmed that most of Korea’s investment in Indonesia was in the manufacturing sector.

She believed that South Korea is one of the very potential business partners since the country has been actively investing in Indonesia and the ASEAN.

“Recently, to be exact in 2017, South Korea issued a policy called the ‘New Southern Policy’ paying bigger attention to ASEAN,” she remarked.

About a decade ago, the South Korea and ASEAN trade ranked fifth.

“However now, ASEAN is the second-largest partner, after China,” she added.(ANT/RT) 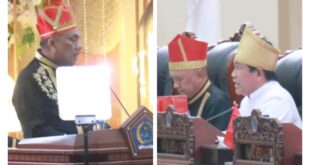 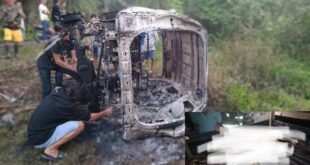 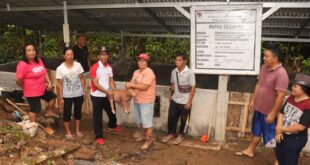