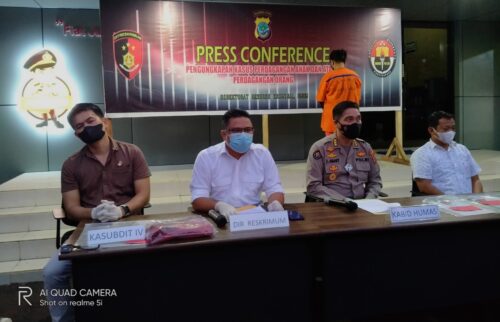 As a result, the woman with the initials FM alias Cici (38), a resident of Wanea, was arrested for being the mastermind of the baby trade in Manado.

CC was named a suspect by the police for being an illegal traditional birth attendant and providing honoraria for the mother of the babies who had been sold. This baby trading activity is thought to have been carried out since 2020 and was last in August 2021.

The Head of Public Relations of the North Sulawesi Regional Police, Pol Grand Commissioner Jules Abraham Abast, said that the disclosure of this case began with information from the public, who informed them that there was baby trafficking activity in the suspect’s boarding house.

According to Abast, the baby, who was allegedly sold at that time, was just born by the victim named Mita, a resident of Manado.

It turns out; this is the second time this has happened. The reason is that the suspect also sold Mita’s first child to someone else. In the first incident, the suspect gave IDR 50 thousand to Mita.

“Then during the development, another victim was also found, namely Lina, a resident of Manado. So that three babies have been sold by the suspect. Officers have found the three babies themselves.

The suspect sold the baby because the victim could not afford the cost of giving birth. After selling the baby, the suspect gave Rp 1 million to the victim,” explained the Head of Public Relations of the North Sulawesi Regional Police.

Meanwhile, in disclosing this baby trafficking case, officers helped several certain pieces of evidence, including 1 bag containing umbilical scissors, 1 placenta retaining scissors, alcohol cotton, bandages, thread, and betadine. In addition, there is also proof of transfer of money to the suspect’s account to pay for the baby for IDR 2 million, as well as a screenshot of a cellphone containing the suspect’s conversation and the birth certificates of 2 babies.

The Director of Criminal Investigation at the North Sulawesi Regional Police, Pol. Grand Commissioner Gani F. Siahaan explained the chronology of the disclosure of the baby trafficking case.

According to him, after receiving reports from residents in August 2021, the Sub-Directorate of Renata conducted an investigation and collected evidence and information. As a result, it was concluded that the suspect FM had traded in people, namely babies.

“The suspect and the evidence have been secured at the North Sulawesi Regional Police Headquarters for further investigation. Moreover, this case continues to be developed. The suspect is not a midwife or health worker but works independently. However, the suspect has been practising illegal midwifery, and this is often done. Furthermore, selling babies has been done three times,” he explained. 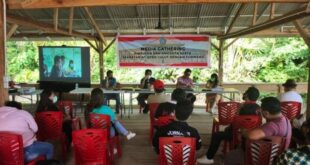 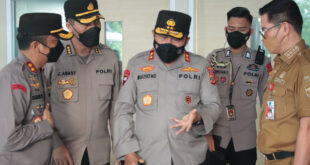 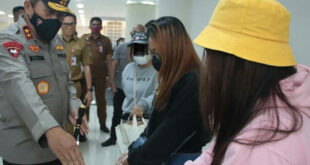 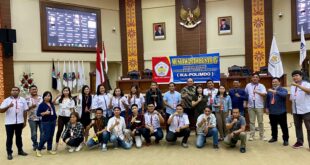