During the conference, Tito highlighted the importance of ASEAN police cooperation to create security stability in the Southeast Asian region.

“(The cooperation is needed) particularly to address transnational crimes and support the realization of economic development for the benefit of the nation’s progress and prosperity,” he said in a written statement released on Wednesday.

Security stability in the region played a significant role in the global economic dynamics. Other countries will praise ASEAN for its resilience and high economic growth particularly in the midst of the weakening global trade and economy, he said.

“The superiority and success of the ASEAN economy will materialize only if the security stability can be maintained optimally,” he said.

“The cooperation can be realized in various forms of operational activities such as information exchange to prevent crimes as early as possible, and joint efforts to prevent and handle crimes in border areas,” he said.

In addition, the cooperation can be expanded to cover human resources development through education and training courses as well as discussion and intensive and sustainable courses, he said.

He further lent support to strengthen the operational aspects of ASEANAPOL through the development of strong and integrated data center.

However, he added the efforts will materialize only if all police organizations joining ASEANAPOL and the governments of member states have strong will.(ANT) 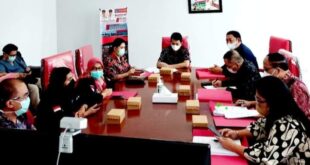 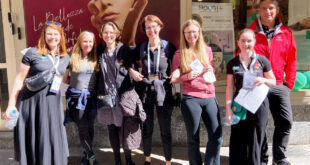 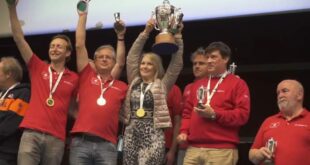 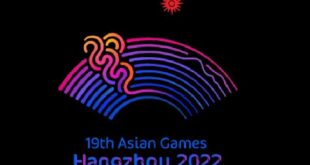