PRESIDENT URGES PSSI TO PREPARE TO HOST U-20 WORLD CUP

Jakarta, 16/12 Sulutlink – President Joko Widodo (Jokowi) urged the Football Association of Indonesia (PSSI) to make all necessary preparations to host the upcoming Under 20 (U-20) World Cup to be held in Indonesia in 2021.

Cabinet Secretary Pramono Anung and Minister of Youth and Sports Zainuddin Amali accompanied Jokowi during a meeting with PSSI’s new management for the 2019-2023 period at the Merdeka Palace in Jakarta, Monday.

“I strongly call for everything to be well-prepared, in terms of event promotion, transportation, accommodation, as well the venues, including the stadium, since this is an event that is hard to get,” Jokowi emphasized.

The president chose to not give a statement on Indonesia’s National Football Team that had recently lost to Vietnam in the final match, with a 0-3 score, during the South East Asia (SEA) Games last week.

“Nonetheless, I would like to see how we could manage to host U-20 World Cup in the near future in 2021,” he stated.

On the same occasion, the head of state extended his congratulations to Mochamad Iriawan, who had been selected as PSSI chairman for the 2019-2023 period.

Jokowi also reiterated that Indonesians are pinning high hopes that the National Team would deliver some achievements.

“Hence, we have to improve ourselves. We must be eager to change ourselves,” he reaffirmed.

Jokowi strongly vouches for conducting a massive reform in the entire system, competition process, and development of young athletes of national football to make way for a qualified youth generation of the National Team.(ANT/RT) 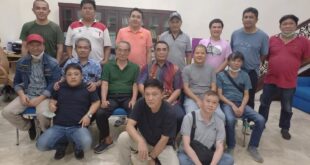 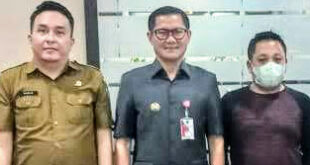 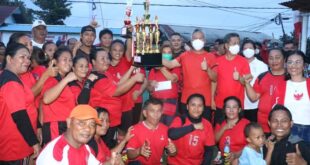 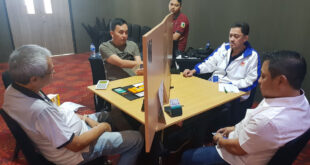